New Delhi: India is about to ring in its 74th Republic Day on Thursday and January 26 calls for a special celebration as this date marks when the Constitution of India came into effect in 1950. Many filmmakers have made films showcasing the beauty and bravery of our country, as well as the country`s struggle for freedom and patriotism.

And if you are planning to stay at home to enjoy this celebration, then there is no better way than watching some movies that are rooted in nationalism and convey national fervour. As the entire nation is gearing gears up for this day, so let`s take a look at Bollywood patriotic movies that will you teary-eyed with their stories. 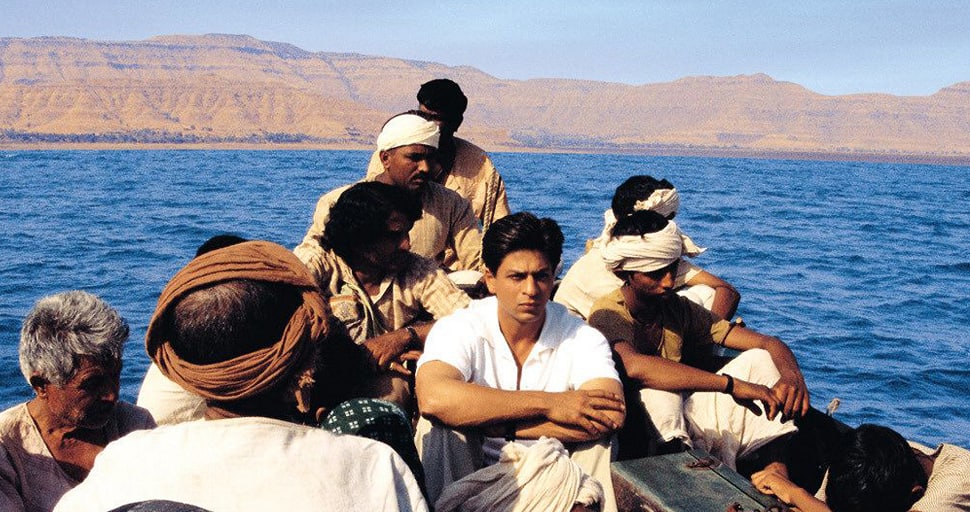 Helmed by filmmaker Ashutosh Gowariker, Shah Rukh Khan delivered one of his best performances in this film. The plot revolved around how a NASA scientist falls in love with his motherland all over again. He decides to relocate to India and dedicates his life to developing his childhood hometown. And one of it`s song `Yeh jo des hai tera` fills the heart with the utmost feeling of patriotism. You can enjoy this movie on Netflix. 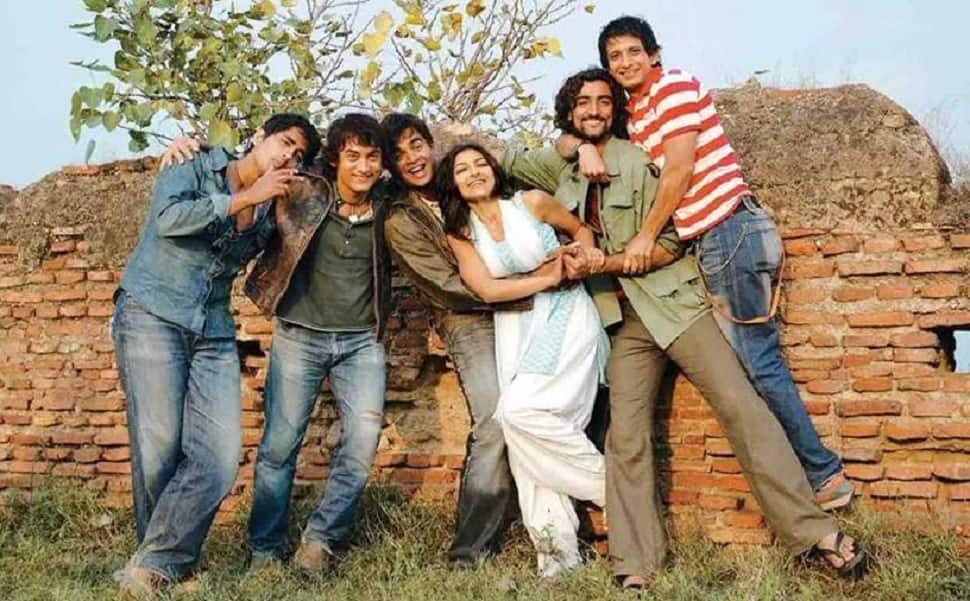 The film starring Aamir Khan, R Madhavan, Kunal Kapoor, Soha Ali Khan, and Siddharth which was released almost 17 years back, revolved around the journey of a group of close friends and highlighted the need to question those in authority. The film, which featured tributes to freedom fighters like Chandra Shekhar Azad and Bhagat Singh, among others, emerged as a major hit at the box office.

Akshay Kumar and Nimrat Kaur`s starrer movie showcased the story of a successful businessman stranded in the city of Kuwait set during the time when it got invaded by Iraq and resulted in thousands of Indians getting stuck in the warzone. The storyline of the movie was inspired by true events and depicted an actual picture of what the Indian citizens went through before being rescued and brought home with the help of the authorities. 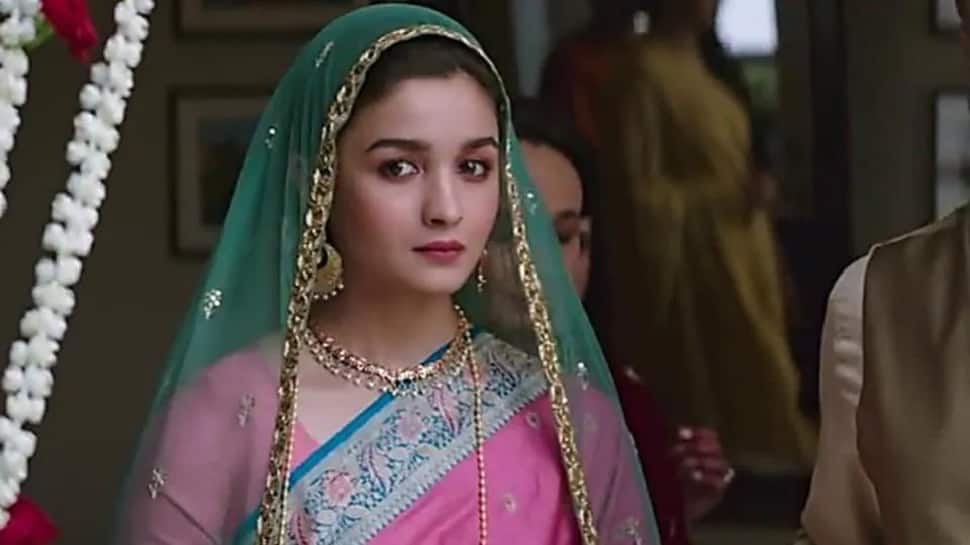 Adapted from Harinder Singh Sikka`s novel `Calling Sehmat`, this Meghna Gulzar directorial is an inspirational story of a young Kashmiri girl Sehmat Khan, who marries Iqbal Syed, a Pakistani army officer (Vicky Kaushal), and moves to Pakistan as an Indian spy. Her grit and resilience to help her country by finding out important information from Pakistan makes this movie a brilliant watch. 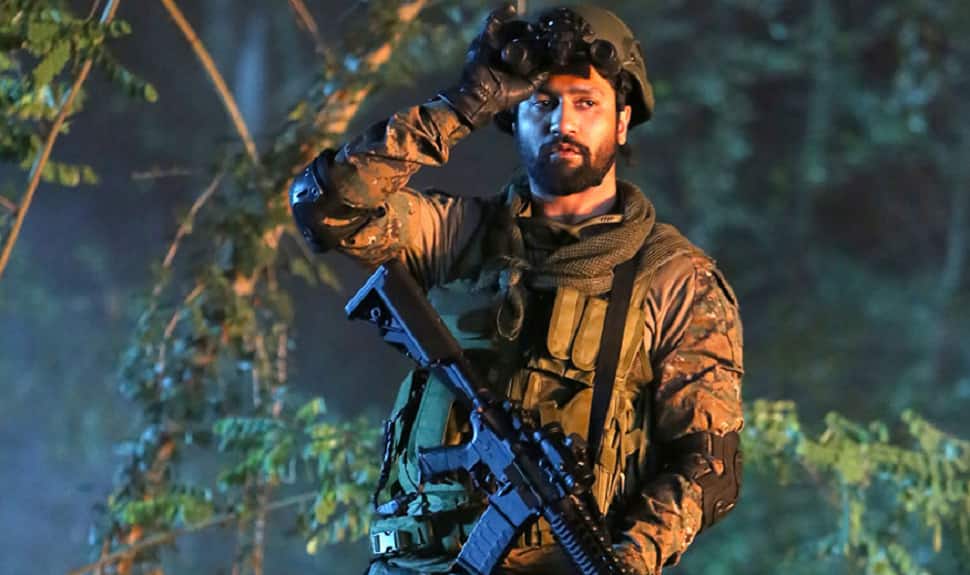 Starring Vicky Kaushal and Yami Gautam, this movie is no doubt one of the best films one can watch on Republic Day. It`s based on true events and revolves around the surgical strike conducted by India on terrorists after the Pulwama attack. The movie became immensely popular among the masses and was a blockbuster. 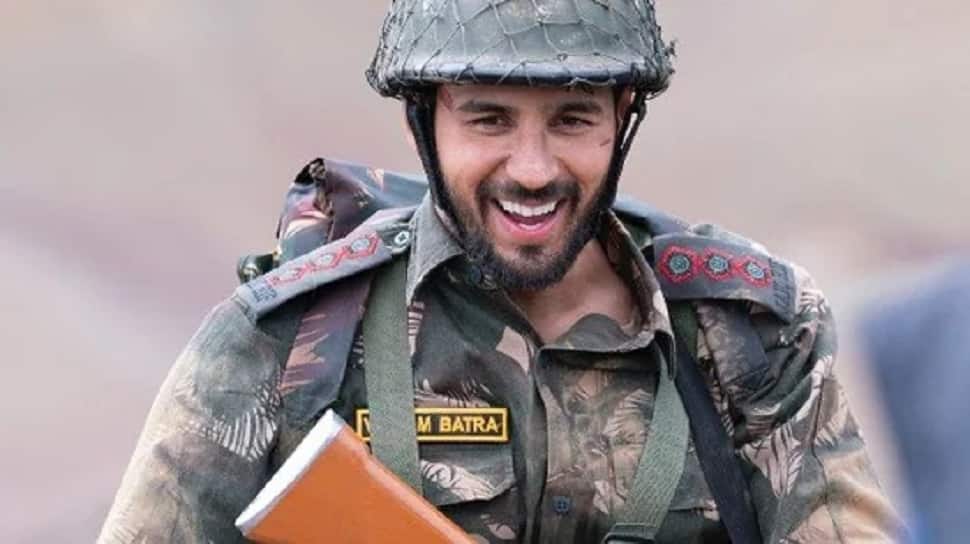 Directed by Vishnuvaradhan, `Shershaah` is based on the life of Param Vir Chakra awardee Vikram Batra, who laid down his life in the service of the nation while recapturing Indian territories from Pakistani intruders during the Kargil War in 1999. The film, which was released on Amazon Prime Video on 12 August 2021, was hailed by everyone. The film starred Sidharth Malhotra and Kiara Advani in the lead roles.

The film industry has never been behind in giving due respect to the nation and bringing out the patriotic side in the audience. And these movies are proof of that. These films inspire the citizens by portraying love towards our nation and how they can do anything and everything for it.