New Delhi: Yash Raj Films’ upcoming Pathaan remains the most anticipated Hindi film to release worldwide this year. Producer Aditya Chopra and director Siddharth Anand have not left any stone unturned to ensure that Pathaan is the grandest theatrical experience for audiences globally by filming never seen before action sequences that will blow our minds. We now have confirmed information that Pathaan is the first Indian film to be shot at the frozen Lake Baikal in Siberia!

Siddharth says, “We have ensured that we take the action in Pathaan several notches above what Indian audiences have seen in theatres. In fact, we have only shot action sequences that have never been attempted by any Indian film so far. Pathaan promises to deliver the best visual spectacle for people and we have shot a high-speed bike chase sequence on the stunning frozen Lake Baikal in Siberia!” 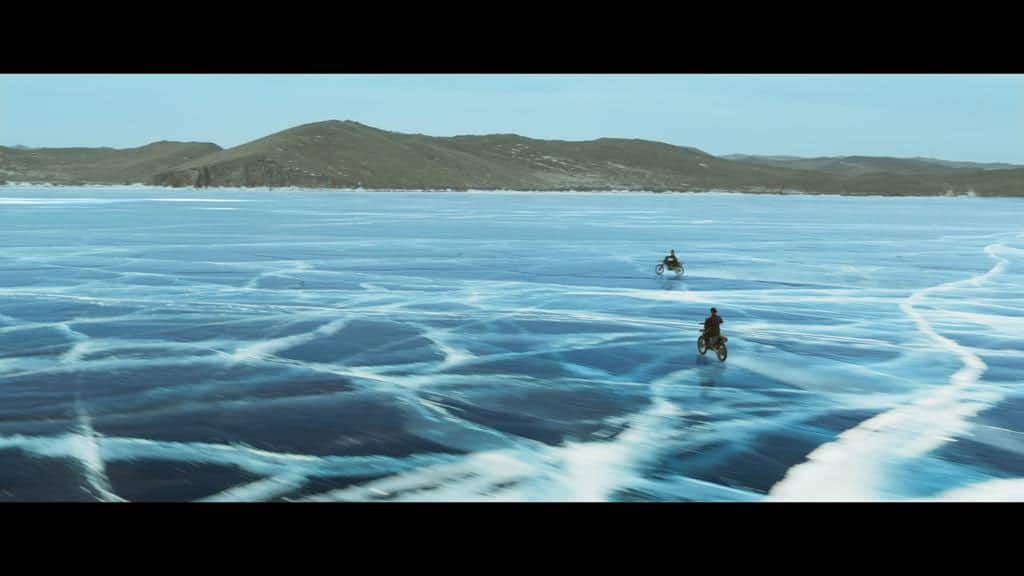 He adds, “Every equipment needed to shoot this high risk sequence had to be shipped from Moscow which is almost about 2000 kilometres away from where we were shooting! So, this was a huge task which the production very smoothly handled. We ended up shooting the most visually stunning chase sequence on frozen ice and biting cold and I hope this sequence will make people jump off their seats because we are truly very happy with how it has shaped up.”

Pathaan is part of Aditya Chopra’s ambitious spy universe and has the biggest superstars of the country Shah Rukh Khan, Deepika Padukone and John Abraham in it. YRF’s adrenaline pumping film, Pathaan, is set to release on Jan 25, 2023 in Hindi, Tamil and Telugu.

All the assets of the film that YRF has released so far have turned out to be super-hits right from the teaser, the two songs – Besharam Rang & Jhoome Jo Pathaan – and the recently dropped trailer that has caused an internet meltdown!