NEW DELHI: Actor Sidharth Malhotra, who turned 38 on Monday, ringed in his birthday with some of his close friends from the industry. It is no secret that Sidharth shares a close bond with Karan Johar, with whom he made his directorial debut with ‘Student Of The Year’ in 2012. The filmmaker along with celeb-favourite designer Manish Malhotra was spotted at Sidharth’s Bandra residence to attend the birthday bash of the ‘Shershaah’ actor.

Both Karan Johar and Manish Malhotra were papped in their respective cars as they arrived for the birthday bash of Sidharth Malhotra. Karan was seen in a comfy black sweatshirt and carried his statement glasses. On the other hand, Manish, who was seen on the rear seat of his car, was dressed in a blue zipper on a black tee. 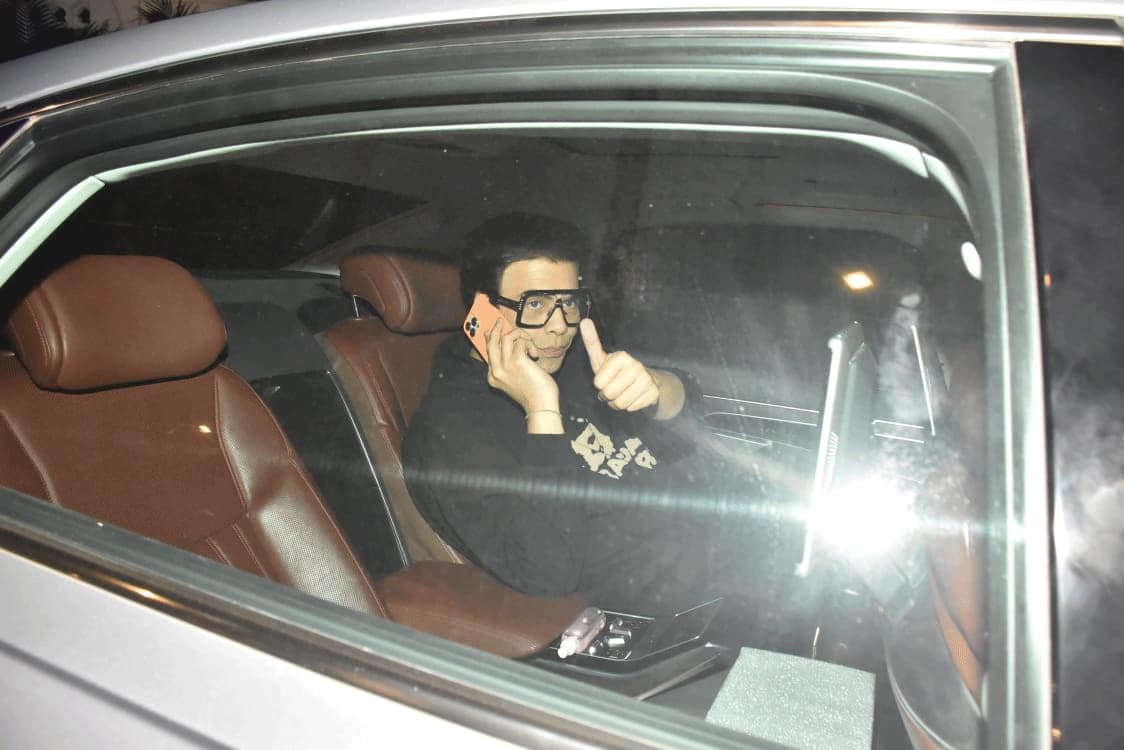 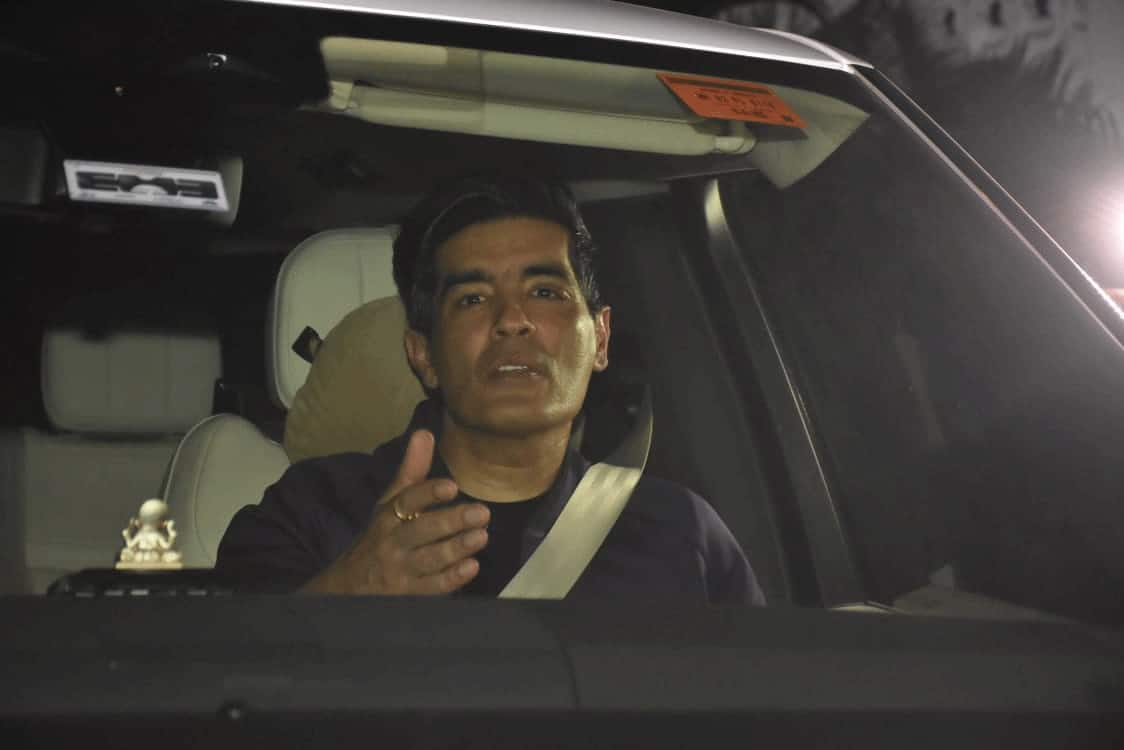 Sidharth Malhotra came out of his residence and greeted the paparazzi stationed outside. The actor obliged to their demand and happily cut his birthday cake.

Earlier on Monday, Sidharth’s rumoured girlfriend Kiara Advani took to Instagram and wished her ‘Shershaah’ co-star on his special day. She shared an adorable close-up photo in which the rumoured B-Town lovebirds are gazing at each other. She captioned the photo writing, “Watcha looking at birthday boy.”

The photo is undoubtedly romantic and we wonder if Kiara is all set to make her relationship with Sidharth official. As per reports, the two have jetted off to several exotic locations together and this photo appears to be from one of them.

Meanwhile, Sidharth and Kiara are in the centre of all the buzz in Bollywood lately. The rumoured couple, who has been dating each other for a while now, are reportedly all set to tie the knot. However, both of them are tight-lipped about their wedding. It has been reported that Sidharth and Kiara’s wedding is set to take place in the first week of February, in Jaisalmer. It will be a full-fledged Punjabi wedding.

On the work front, Sidharth will make his web debut later this year with the ‘Indian Police Force’, a series directed by Rohit Shetty. A part of the director’s now famous cop-verse, the series will also feature Shilpa Shetty and Vivek Oberoi in pivotal roles. Apart from this, Sidharth has action thriller ‘Yoddha’ in his kitty.